Many Montrealers forget that one of the most iconic parts of the city is actually a federal territory.

Now the agency responsible for the Old Port is launching a multi-year plan that would forever change the look of the city.

The Old Port of Montreal has launched public consultation on how to dramatic alter the landscape of the waterfront, including Pointe du Moulin, Silo No. 5, and the Old Port.
On June 12, the Old Port released its preliminary plan for six kilometers of waterfront property, including more developed parkland, plenty of condos at the western tip of the space, and a 23-storey hotel.

Port officials such as Aldo Sylvestre said the federal government has been asking people for years about to make improvements to what is one of the major tourist attractions in Montreal.
"When we ask them how we can improve it, the connections between the city and the waterfront is something that comes up very much," said the real estate director for the Old Port of Montreal.

Basil Cavis, the VP of the Port, said the plan would include homes, restaurants, and stores. "It's simply after 25 years, now is the good time for us to put new plans on the table and redevelop the site for the future to even have more visitors as we move forward," said Cavis.

The infrastructure work alone would cost $175 million, with most of the money likely coming from Ottawa. The first public meeting about the proposed project took place Monday evening in the Old Port. The 3D model of the plan is available to view from Thursday to Saturday near St. Pierre St. and De La Commune Rd. People with comments are also invited to submit replica rolex online at the Old Port’s website until July 12, although more consultations are expected to take place until the end of the year. Port officials expect that construction would begin toward the end of 2019 and last until 2035. 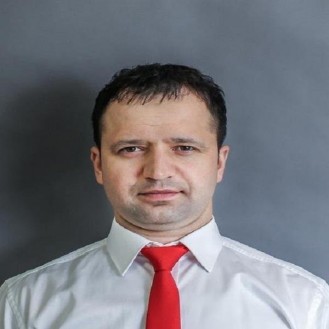 Send me an email

Send Me An Email